Leading up to Districts, the practices are essential to dial the player up to the speed of districts. Coach Chellino said, “Districts are expected to be a high tempo fast-paced game. In practice we will be working on transitions, line rushes, and high tempo drills to get us on the mindset of Districts.”

After the Midwest Prep Hockey league playoffs, Coach Chiellino hopes that the players “use the disappointment of losing MPHL playoffs into winning districts by having better team unity and playing three hard periods.” Captain Jesse Galassi “hopes the team can use the loss as motivation and play as a family, playing for each other giving everything we got.”

Throughout the season, Boys Prep has been struck with injuries and illness. The last time Gilmour Academy had a full line up was November 2, 2019. Since then, at least one person from the line up has been out. Coach Chiellino described injuries and illness as one of the weaknesses of his team as he believes it has held the team back from its potential.

Even with all the injuries this season, it has not stopped Boys Prep from generating offense with 198 goals for in 47 games. Cleary said, “The team has to be able to play a 200-foot game with our best players playing their best hockey at the most important time of the year” to win the district tournament.

Gilmour Academy Prep is looking at Districts as a must-win to mean a successful season. 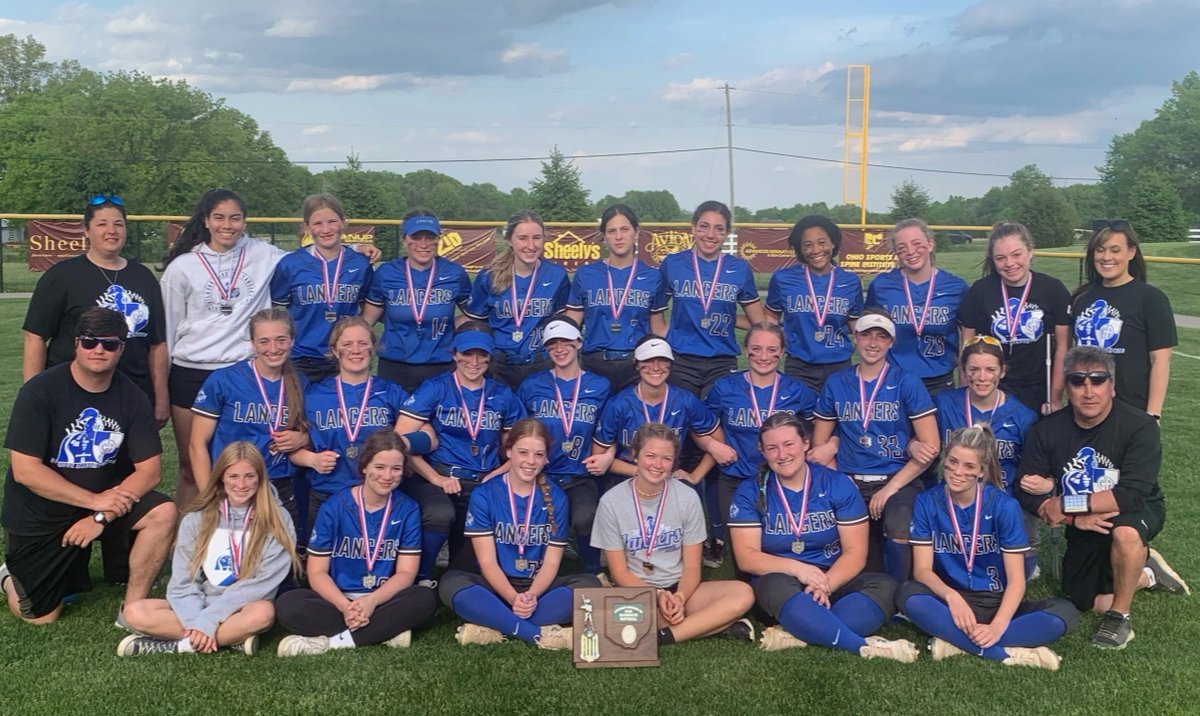 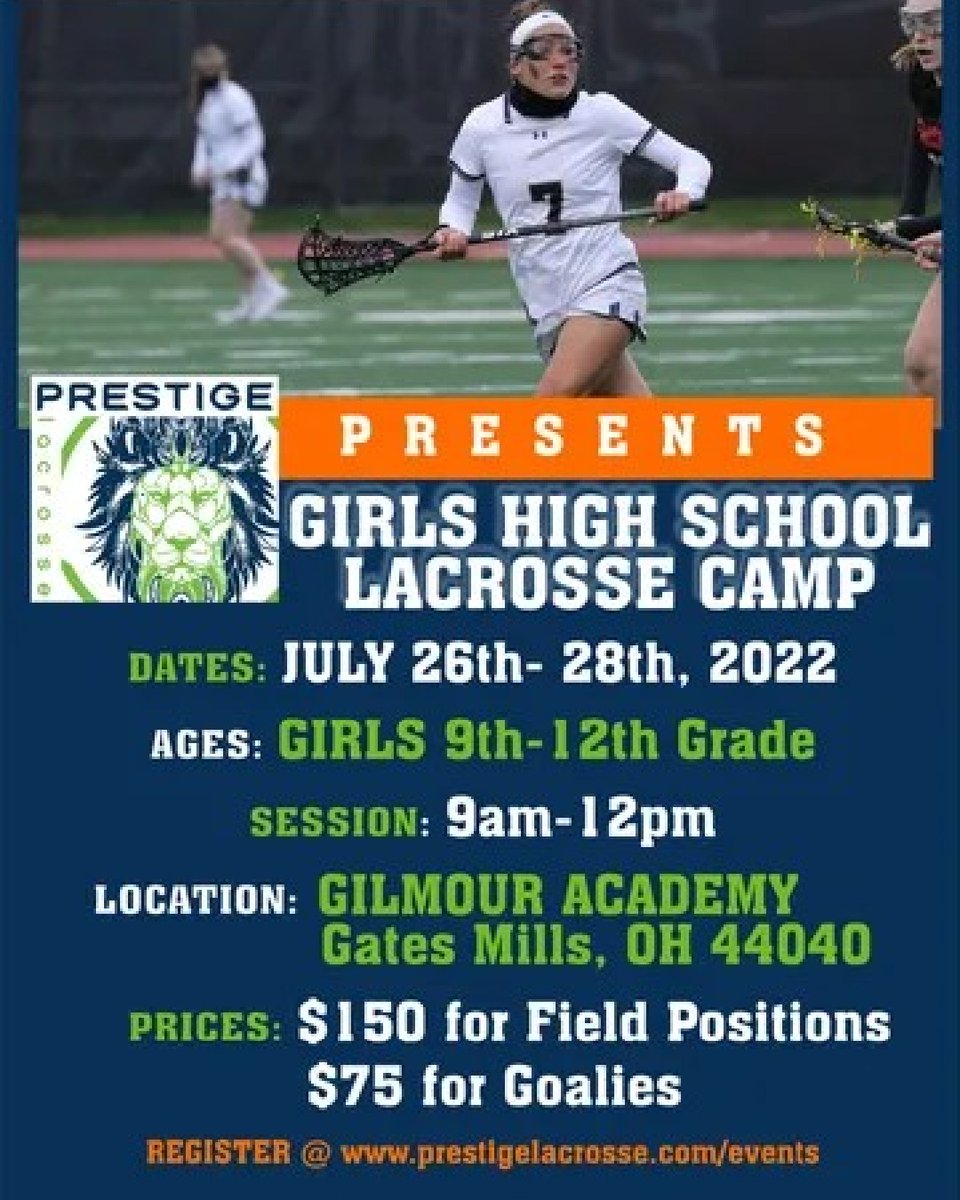