With the appearance of superheroes like Batman, Spider-Man, and Catwoman on the silver screen, one wonders if the Elephant Man will soon mutate into a celestial pachyderm and swipe evildoers away using a long trunk.

Superhero movies, meant to be quickly consumed and forgotten, are often perceived as harmless entertainment that symbolize the American spirit of heroism. The truth, however, is that they are often detrimental, promoting an oversimplified view of morality and a challenge to the spirit of democracy.

In the movie industry, omnipotent and benevolent superheroes illustrate a clear distinction between good and evil. In their world, “good” means being a supernatural entity that saves the world, while “evil” means committing great crimes such as genocide and conquest. Because of these drastic conceptions, the audiences of such movies risk losing perspective of their own ability to affect change in the world, whether positive or negative.

Such tendencies recall the warnings of German-American philosopher Hannah Arendt, who claimed that “the sad truth … is that most evil is done by people who never made up their minds to be or do either evil or good” (Arendt). Indeed, the outrageously overblown nature of superhero movies obscures what in Arendt’s words might be referred to as “the banality of evil.” Though spectacular, such grandiose evil occludes less severe but more commonplace violations of morality, potentially numbing moviegoers to the small evils of our everyday lives.

What’s more, superheroes also challenge the ideals of democracy. Surprisingly, they conduct more acts of violence than the villains themselves, with “protagonists … performing 22.7 violent events per hour, while the antagonists … performed 17.5 events per hour” (Thomas). Superheroes’ means of solving crises are often unrealistic and brutish; using their inhuman powers, they ruthlessly kill evildoers without due process of law.

Certainly, in some instances, it is acceptable to save people in great peril using violence as a last resort. But the overwhelming prevalence of violence in superhero movies conveys the wrong message. The celestial powers of superheroes make the daily efforts of lowly mortals seem insignificant and irrelevant by comparison, overshadowing democratic ideals of civic participation and egalitarianism.

With the recent release of Wonder Woman and Black Panther, “the ratio of representation (of racial and social minorities) continues to change” in the superhero industry (Gustines). While wider representation is laudable, the mere substitution of characters doesn’t justify the brutal essence of superhero culture. To promote a more humane and just society, we must shift our emphasis onto the heroism of every individual and their shared struggles. Regardless of identity and capability, all people should have a voice that is just as respected as that of the mighty and the privileged.

Arendt, Hannah. The Life of the Mind. Harcourt Brace Jovanovich, 1978.

Followers: 2697
Gilmour Academy @GilmourAcademy
Tuesday, March 2nd, 2021 at 10:12am
It’s starting to look a bit like spring on campus and we’re ready to go exploring! Let us know what part of campus you want to see in our next #TourTuesday! #whygilmour #wearegilmour https://t.co/JVRHKYZSyx
View on Twitter 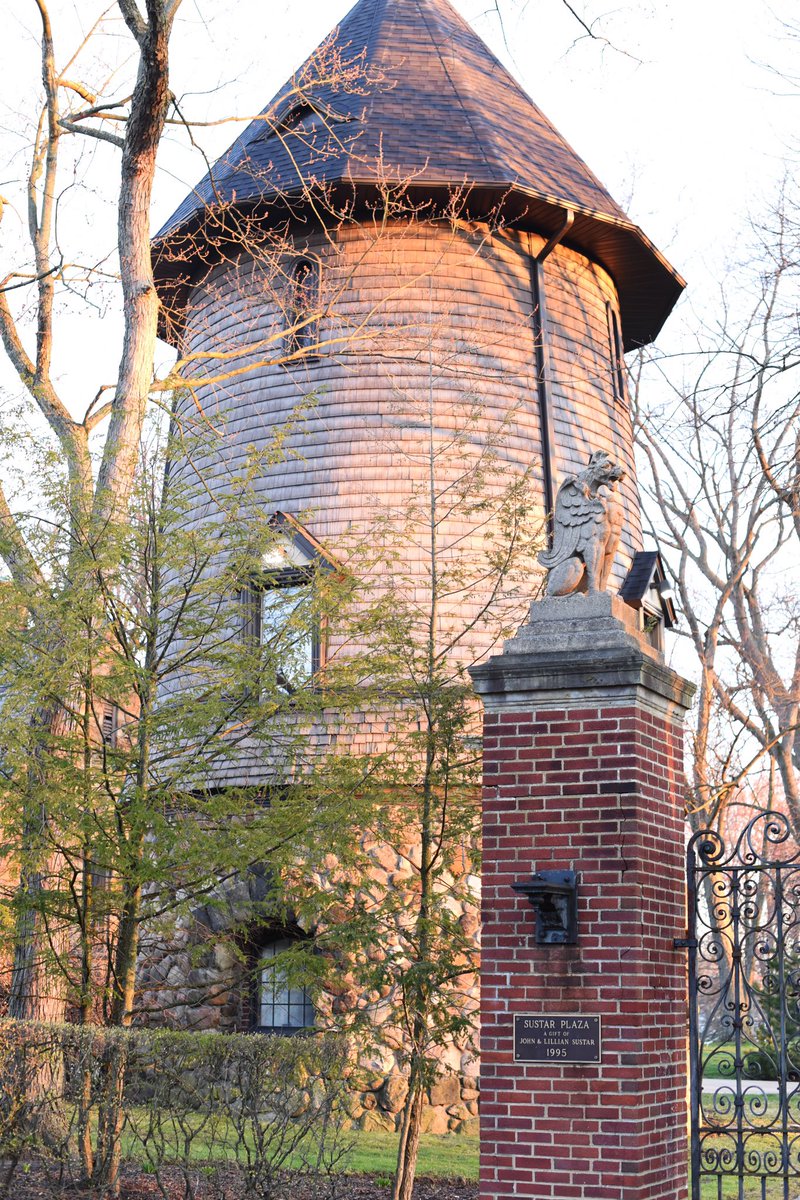 0
12
Gilmour Academy @GilmourAcademy
Wednesday, February 17th, 2021 at 4:13pm
As the Lenten season begins, students celebrated Mass together via livestream this morning. The 5:30 p.m. Mass will also be livestreamed and can be accessed at https://t.co/Qur21lolSl or on the Our Lady Chapel Facebook page. #WhyGilmour #WeAreGilmour https://t.co/r9pmLfFzkD
View on Twitter 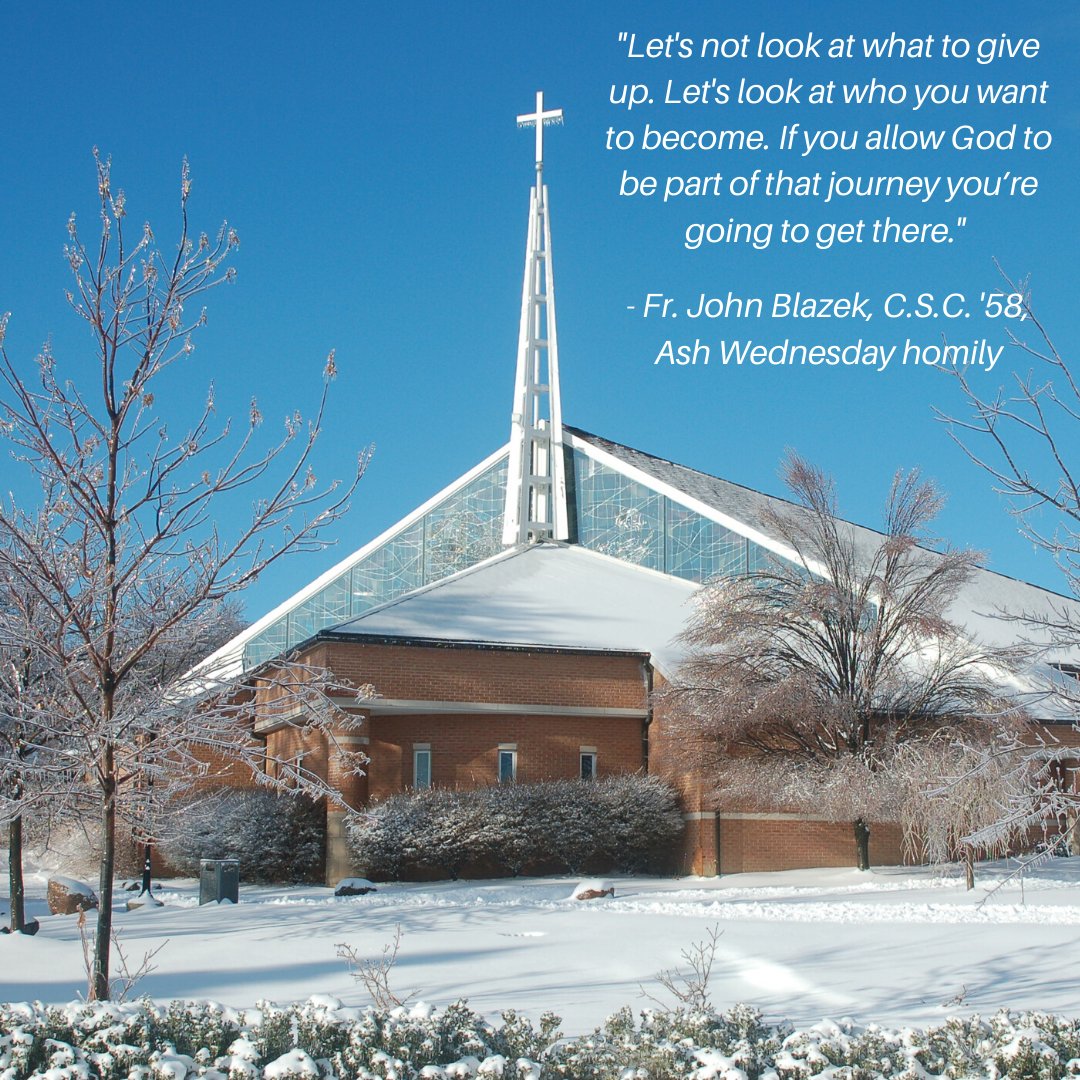 0
3
Gilmour Academy @GilmourAcademy
Thursday, February 4th, 2021 at 10:00am
Wow has campus changed! Check out this “Special Edition of Lancer Spirit” from 2006 honoring the 60th anniversary of Gilmour! Do you see any familiar faces? #WhyGilmour #WeAreGilmour #TBT https://t.co/wORJ0P4gNx
View on Twitter
0
1