The Trial of Socrates Makes History Every Year

The Trial is based on Socrates, a famous Greek philosopher in Athens. Socrates is charged with undermining democracy, corrupting Athenian youth, and disrespecting the Greek gods. Two defense attorneys along with Chaerephon, Plato, and Socrates try to prove Socrates’ innocence. Against them are two prosecuting attorneys along with Meletus, Lycon, and Anytus, who attempt to prove that Socrates is guilty. Those who play Socrates are under pressure and perhaps honored to represent such a historic figure.

The Class of 2022 Reaches Mixed Verdicts

The Class of 2022 completed the Trial of Socrates for English and World History at the end of the first semester. Whether Socrates was found innocent or guilty, students’ experiences varied widely.

Out of this year’s 11 trials, six found Socrates guilty while five found Socrates innocent. One reason that Socrates was found guilty tended to be that the prosecution found contradictions in Athenian law and had prepared their witnesses to argue. Socrates tended to be found innocent when witnesses incorporated “pathos” to make the jury sympathize with an old and open-minded philosopher. Whether guilty or innocent, whoever Socrates was greatly affected the win or the loss. Trials resulting in “not guilty” verdicts tended to have students playing Socrates who were most knowledgeable and courageous.

The Trial of Socrates puts together everything that freshmen learn in English and World History during the first semester, especially in writing, teamwork, and speaking.

According to many freshman participants, no matter what part was played, team communication mattered. It is vital that team members do not contradict each other with their points. Inconsistency led to the downfall of some teams. If witnesses froze or offered erroneous testimony when being cross-examined, their teams had to work to recover, improve, and possibly salvage chances of success.

Eve Pahoresky (’22) said one piece of advice for attorneys is “don’t just have your statements, listen to what the witnesses are saying and rip them apart that way.” The best thing to do is to use these statements to get witnesses talking and attack when they say something that proves your point.

As Socrates, Bella Lasecki (’22) said, “You have to be ready for anything.” She shared that the trials tended to focus on one charge that would shift the whole trial. She concluded that “going out of your comfort zone…and proving to your class that you can do that” is the most rewarding part of playing Socrates.

Dr. Seibert said that if he played Socrates, “I would try to really be Socrates, regardless of whether that might make it more difficult for me to be found not guilty. Be true to the character. The same goes for Plato. You gotta risk it. It is better to take risks for those characters.”

Dr. Jeff Vaughn, Instructor in Social Studies, said, “Every character has something to offer. Any student can steal the show and change the fate of the trial, no matter what role they play.”

Students commented that what makes trials most interesting to watch is when both teams are well prepared and make it a real battle to see who wins. The more exciting and enthusiastic the trial, the better. Some memorable scenes this year included ‘battles’ between an opposing attorney and witness, especially the cross-examination of Socrates.

For next year’s Trial of Socrates, current freshmen suggest having more time and help with the essay component of the project. There seemed to be some confusion about what you could and could not do when it came to both the trial and the essay. In terms of scheduling, some students felt lucky while others did not. Those with later trials may have benefitted from having more time to prepare and more trials to watch before their own trial dates. To this point, students said that watching a trial in class (whether real or previous trials at Gilmour) would be helpful to see what one is like so that students can prepare accordingly.

While many thought it was a stressful and difficult project, they also said the overall outcome was a fun and worthwhile experience. According to Dr. Seibert, the classic project is remembered by many alumni and current students who have participated. With community block scheduling ahead, Dr. Seibert hopes the Trial of Socrates will continue to be a highlight of freshman year at Gilmour. 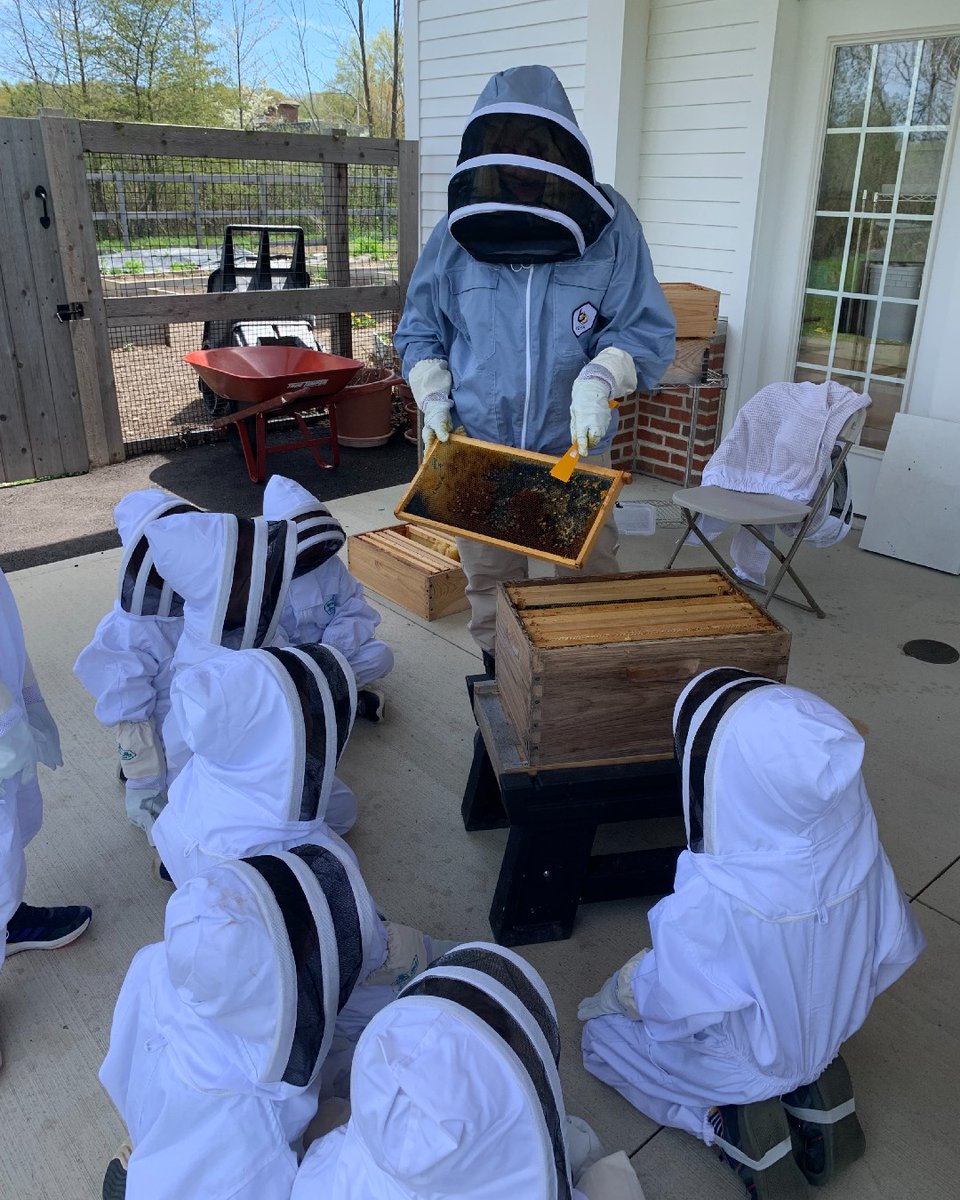 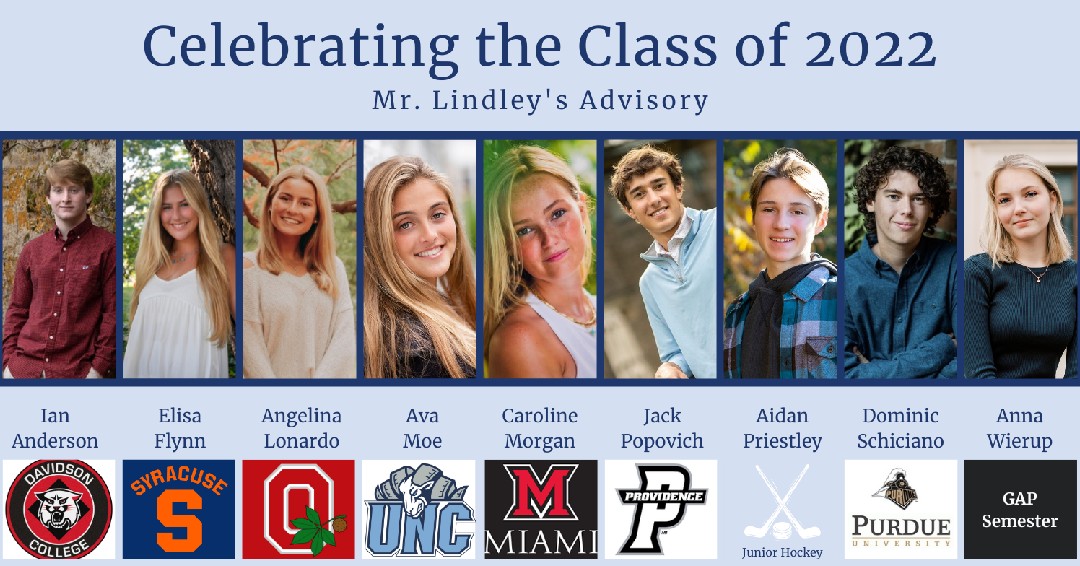