On Saturday afternoon, October 13, Varsity Football secured another win by defeating JFK with a score of 14-3.

The Lancers scored first with a touchdown pass between running back CJ Charleston (’19) and wide receiver Nathan Reichard (’20). Reichard said, “It was a play we’ve been working on pretty much the entire season. The ball was tossed to CJ, and he threw it to me for a touchdown that was about 25-30 yards.” Max Mendels’ (’19) kick for the extra point was good, giving the Lancers a 7-0 lead.

The Eagles kicked a field goal to make the score 7-3 before the half ended. In the third quarter, Charleston ran for the Lancers’ second touchdown. For the remainder of the game, the Lancers held the Eagles to repeated punts, making it difficult for the Eagles to score. Reichard’s interception stopped the Eagles’ late momentum.

Gilmour’s defense held JFK’s offense to one field goal for the rest of the game. Senior linebacker, Jack Kosar (’19), said he “led the defense with 16 tackles, six tackles for loss, and two sacks. Our defensive line did a good job of occupying blockers later in the game and allowing me to go and make tackles in the backfield.” Kosar no longer feels the pressure of college recruiters watching him because he is a recent commit to Brown University. He focuses solely on the game.

Mrs. Kristy Booher Angelo, Gilmour Athletics Associate Athletic Director, said, “Unlike other sports within the OHSAA, not all football teams can participate in the playoff games. Instead, you have to earn the right to play. If we are lucky enough to earn one of the eight spots in our region to go to the playoffs, we’re going to do everything in our power to play our best ball of the season and make a name for Gilmour Academy.”

However, the team’s success did not come without hard work. Charleston said, “It all started during the off-season this summer with most of the team coming to Gilmour every day at 8:00 a.m. wanting to get better. We also have great trust in the coaches this year, and we are playing together as a team.”

With there being 11 graduating seniors, the team anticipates a rebuilding year next season. However, this year’s success is motivating the younger players to work hard and keep winning. 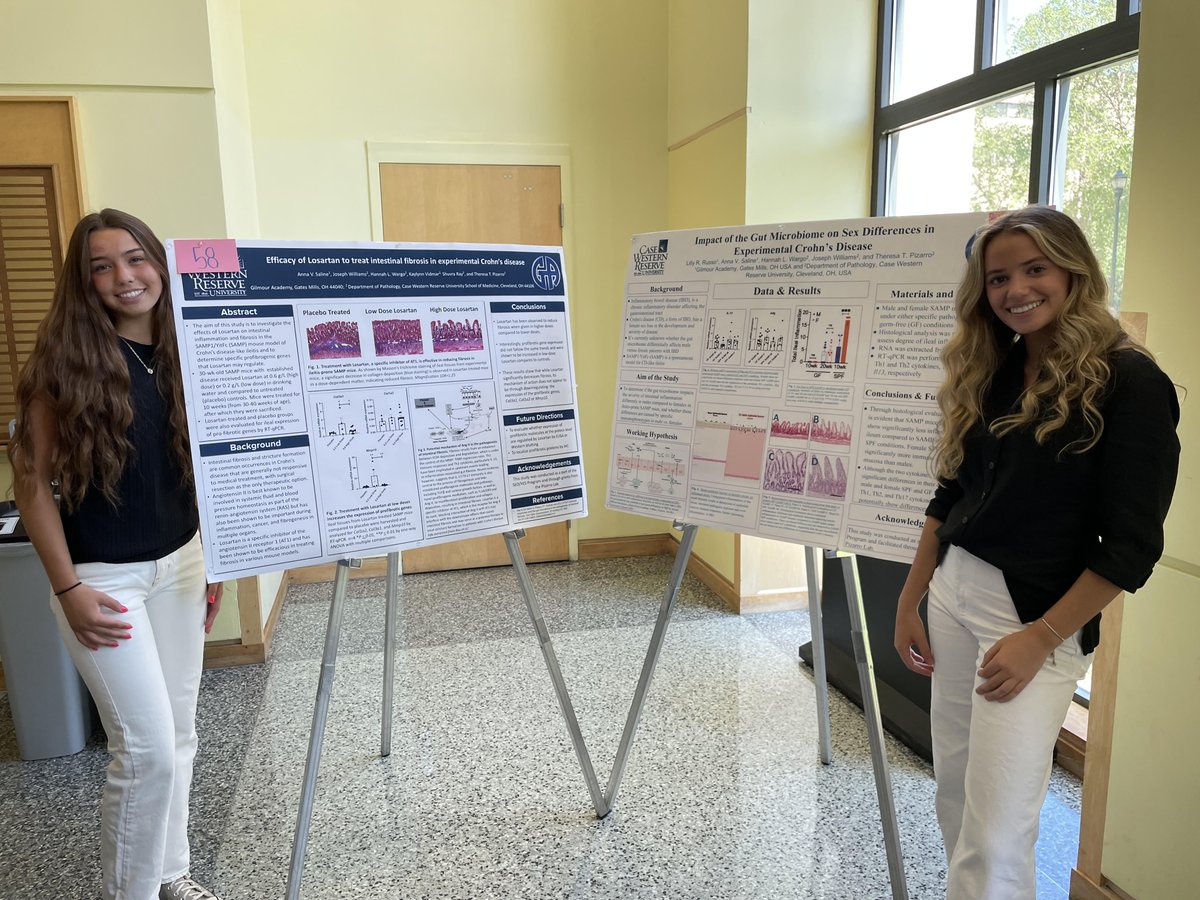 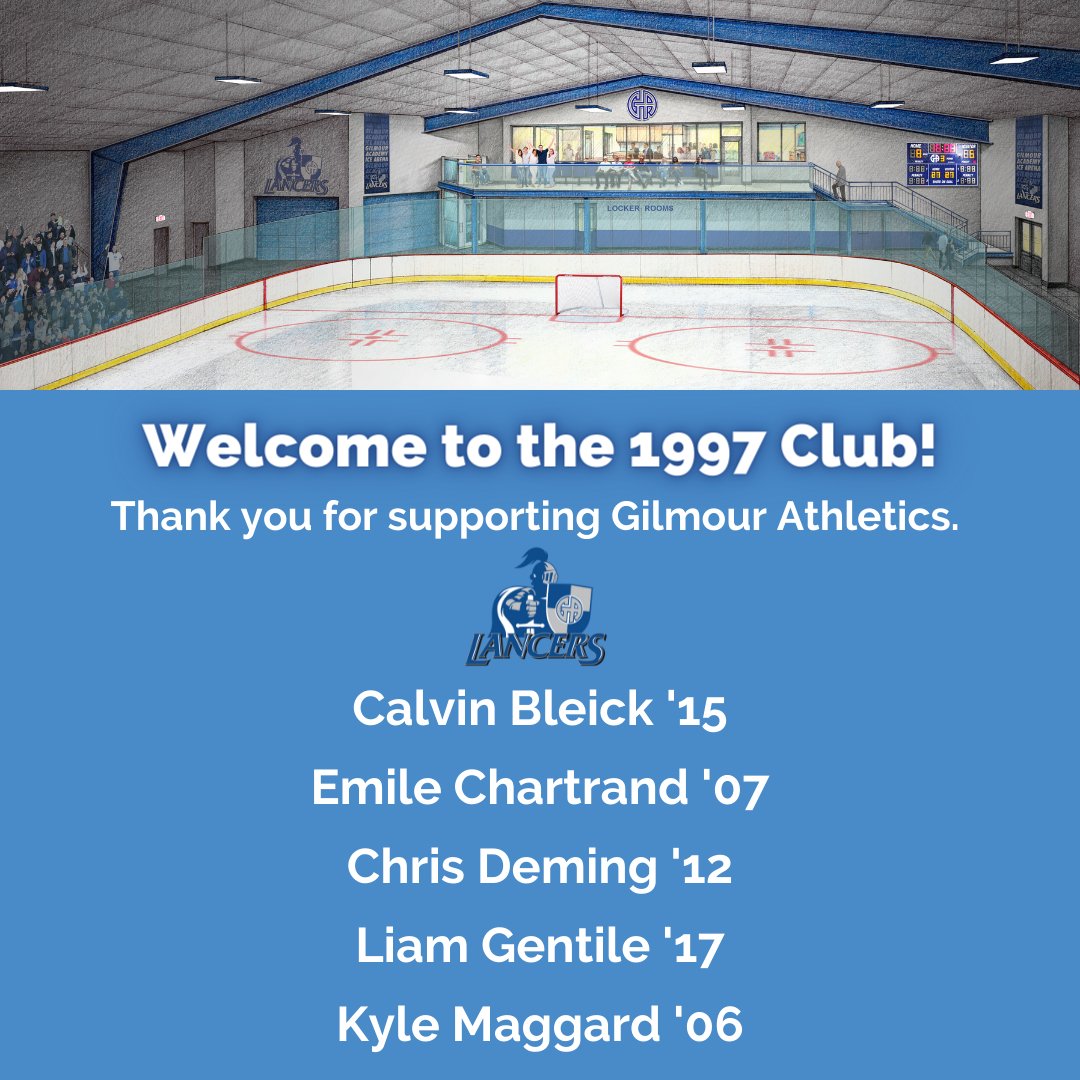