With temperatures cooling, student athletes are eager to start their winter sports seasons as they have been practicing all year round with open gyms and warm ups.

As seniors begin their Final seasons, they prepare to play their best. Naz Hillmon (`18) recently committed to Division I University of Michigan. Hillmon said, “In my final season, I prepare to do my best by first breathing and understanding that in order to get to where I was last year, I must take absolutely nothing for granted. I have to remember all the training and practice that I have endured in the previous years and I also have to go in knowing that I have to be a leader for my teammates. As for the physical aspect, I have to  make sure that I am well rested and hydrated. To me, this last season means that it’s all or nothing and you don’t get a chance to redeem yourself. This last season is a chance to leave a mark on the Girls Basketball team. This year gives me the chance to try to mold the underclassmen so that they can thrive when I am gone.”

Sarah Bohn (‘18) committed to West Point which is another Division I school. Bohn said,  “This year is so important because college is going to be more intense. We need to make sure we focus and prepare for next year.”

Boys Basketball begins their season on December 8 facing Trinity High School. Dechlan Kirincic (`18) said, “We are confident this season, and we want to compete for the State Championship.” The players have practice every night from 4:00 p.m. to 6:00 p.m. Along with Kirincic, Johnny Hollis (`18) , Owen O’Toole (`18) CJ Charleston (`19) and Jack Grandstaff (`18) are all starters for this upcoming season. This year, they have been really focusing on their offense and making sure to drive to the hoop as often as possible.

Gilmour swimmers practice before and after school every day. Morning practices are from 5:30a.m. to 7:30a.m. After school practices are from 3:30 p.m. to 5:30 p.m. These practices require swimmers to show their dedication and love for the sport. Gwyneth Resch (`18) said that swimming is one of the hardest sports. Resch said that swimming has been a passion of hers for many years, and she feels lucky enough to have been a part of Gilmour’s program.

Hockey is also an intense sport. They have practices and games almost every night. The hockey teams often travels out of state to face challenging teams. There are three levels of the hockey program: JV, Varsity and Prep. Prep involves some of the top notch players in the district that  later in life strive to make it to the NCAA. The record of the Prep hockey team thus far is 7-5. As they next battle Ridley College – Ontario in hope for a victory. There are currently five post grads this year at the Academy that have decided to come back for additional Gilmour opportunities. They hope to pursue their dreams for the big leagues. Current post grad Dan Menges (`18) said, “We have a really good team and have a great chance to win a lot of games. We have a legitimate chance to win the MPHL championship and possibly the Mid-American District.”

As the season picks up, so does the blood, sweat and tears. “Each team plays to the best of their ability and leaves it all out there on the court, rink or pool,” said Lucia Cannata (`18). Cannata competes in track and participates in cheerleading. She is an active sports fan and proud to be a Lancer. She has already started training for her final track season.

Followers: 2672
Gilmour Academy @GilmourAcademy
Tuesday, January 26th, 2021 at 10:00am
#TourTuesday Have you ever been inside the Floyd E. Stefanski Ice Center? Girls prep hockey player Alaina Giampietro '22 will show you around! #WhyGilmour #WeAreGilmour https://t.co/Fm069gSDa5
View on Twitter
6
17
Gilmour Academy @GilmourAcademy
Sunday, January 24th, 2021 at 10:00am
Each Sunday, we pull an alumni profile from the archives to share. But we're always looking for new spotlights to share as well! Know a GA or GO alumna/alumnus who we should highlight? Send us a message at communications @gilmour.org! https://t.co/srQCrDaJuH
View on Twitter 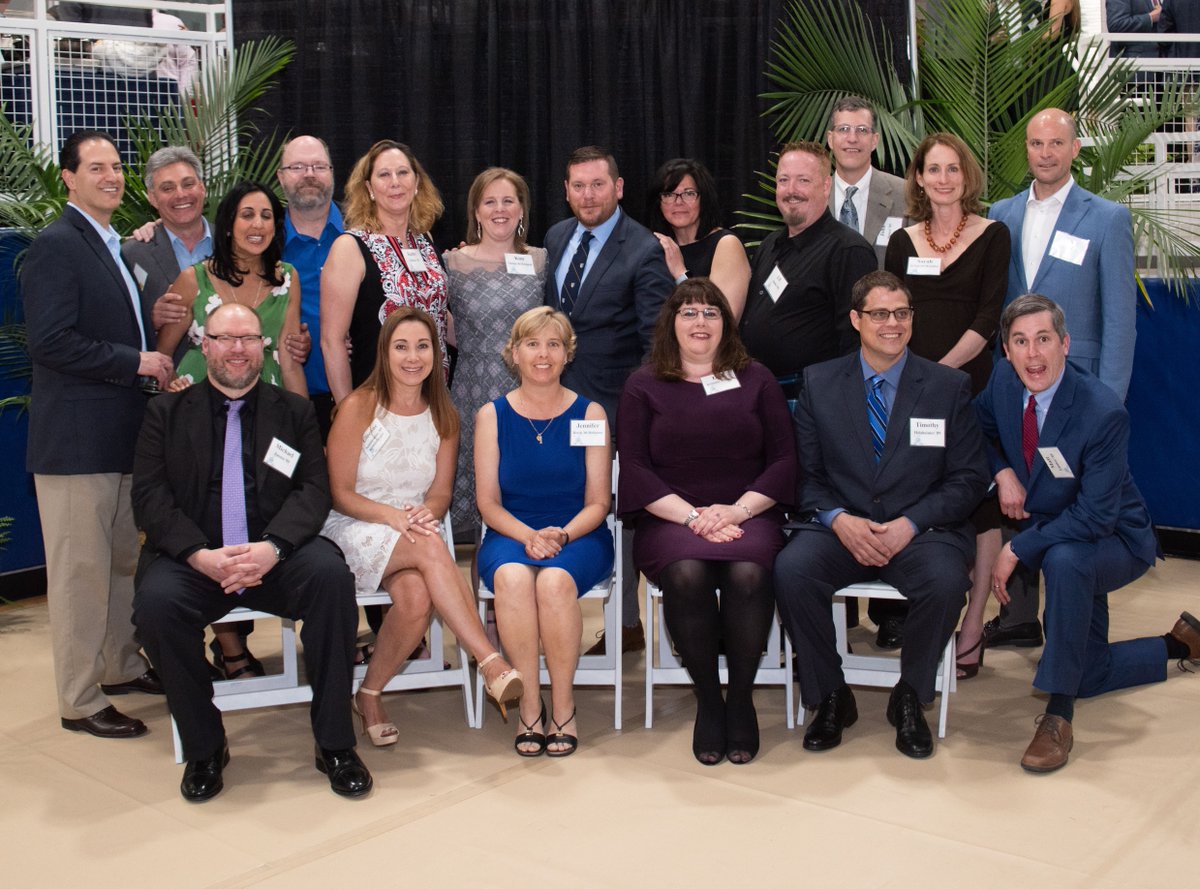 0
4
Gilmour Academy @GilmourAcademy
Tuesday, January 19th, 2021 at 10:00am
#TourTuesday Join Matthew '27 as he runs through just a few of his favorite things about Gilmour's Lower School! #WhyGilmour #WeAreGilmour https://t.co/L2WQSh1GQT
View on Twitter
1
3