Gilmour Academy recently suffered the loss of an honorable man. Mr. Robert Spisak started his career at Gilmour Academy in the summer of 1984. Since joining Gilmour’s maintenance staff, he always worked hard and had Gilmour’s best interest at heart. In Mr. Kohn’s speech, he says,

“Whenever there was a construction project being planned, Bob was thereto share what he knew about the location of utilities. He knew the history behind every piece of equipment and who installed it and when.”

Around Gilmour Academy’s campus, intellikey locks are on most main doors. After every school year was over, he was the person who reset each one. Whenever there was a problem with keys or phones on campus, he got called. Mr. Spisak was also a self-taught computer guru and locksmith. Many of our campus buildings have their temperatures controlled by remote computer access during off hours. The remote connection was Mr. Spisak. All the off hour maintenance concerns that happen on campus would always involve Mr. Spisak fixing his computer.

lty member Mrs. Gay Janis knew Mr. Spisak from the time he started working for Gilmour. Mrs. Janis says, “Bob was absolutely the go-to guy. He knew how to do anything. Whether it be electricity or something with a building, he knew how to fix it.” Faculty members that have worked with Mr. Spisak agree that he had a sense of humor that they enjoyed. He was serious about his work, but when he joked around, his jokes were clever and right on. Mrs. Kelly Kearney, Chief Financial Officer, worked with Mr. Spisak for 14 years and has this to say: “Bob was very dedicated to Gilmour across the board and was uncompromising in the quality of his work. He greatly cared for the community of Gilmour, especially his fellow members of the maintenance department. He not only had critical roles in the day-to-day operations of Gilmour’s physical plant, but Mr. Spisak was considered a key contributor to any major construction projects under consideration. He had an uncanny ability to recall details, from the name and date of a contractor’s specific work

detail to where and when a specific gas or electric or fiber optic line was laid on campus. I will miss him greatly.”

I had the chance to personally get to know Mr. Spisak. Last summer I worked in the maintenance department as part of work study for Gilmour. I had all kinds of jobs to do and was paired up with various staff members. I did not have any experience so the first couple of times, no matter what we did, it was new to me. I can honestly say that Mr. Spisak always made me feel welcome to the department and also made me feel like I could ask him any question.

He was very intelligent and knew almost everything there is to know about how things work on Gilmour’s campus.

I did not work with him directly much because so much of what he did was very technical and a lot of what I did was just the busy extra work that gets done around campus during the summer time. I feel fortunate that I got to know a little piece of him before he was gone, especially after hearing all the great things Mr. Kohn shared with the Gilmour Community.

The Gilmour community needs to remember so many of these great people that are the behind-the-scenes people at Gilmour. They are the ones that really make sure it all happens every day for us. Mr. Spisak was the type of guy you don’t come across that often. Even knowing him for only a few minutes could impact you.

Followers: 2754
Gilmour Academy @GilmourAcademy
Thursday, September 16th, 2021 at 1:01pm
Can you believe this photo of Tudor House was taken almost 75 years ago to the date? This Saturday, our community will gather under the tent outside The Lorraine and Bill Dodero Center for Performing Arts for our 75th Anniversary Gala! #ThrowbackThursday #WhyGilmour #WeAreGilmour https://t.co/VA4K9EOdu2
View on Twitter 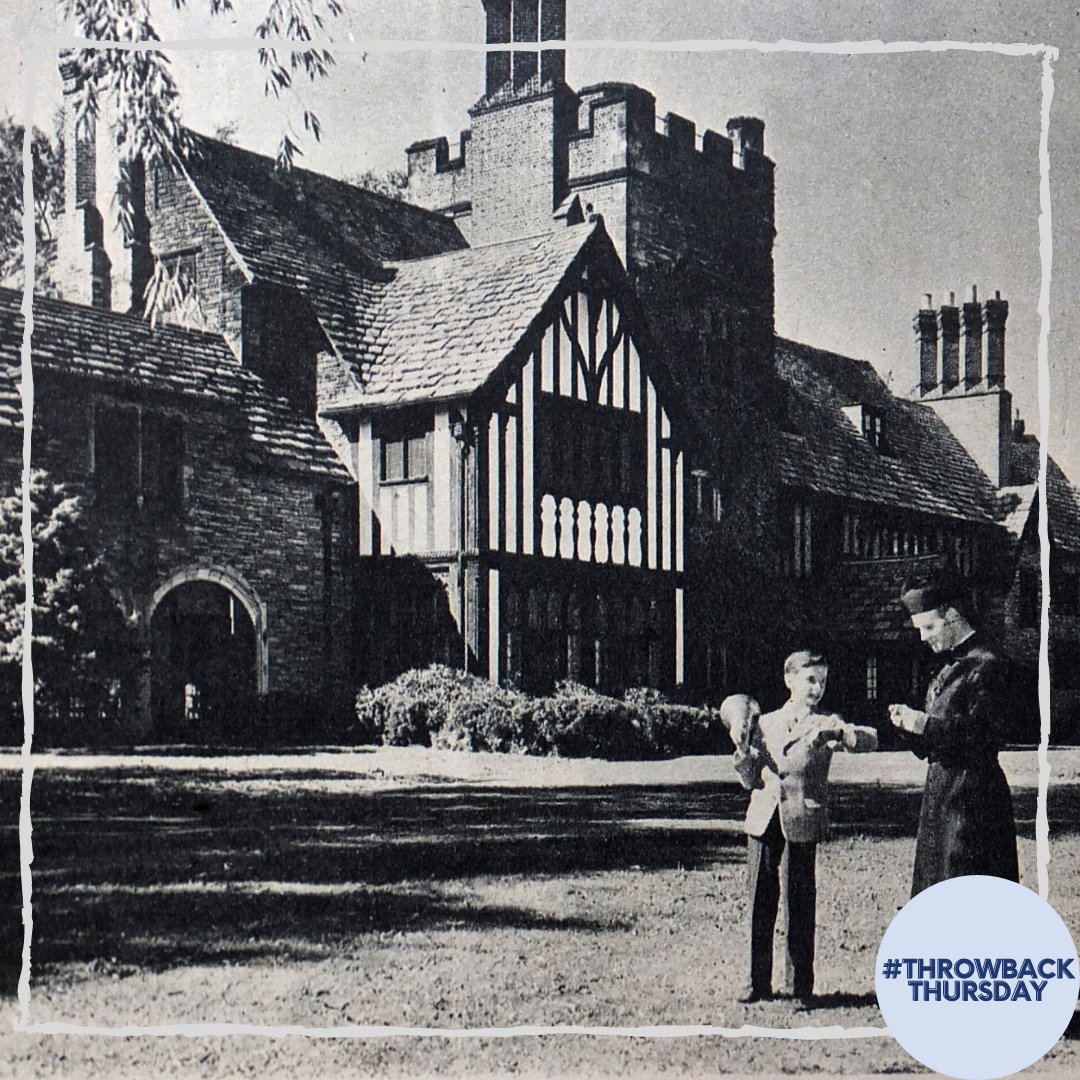 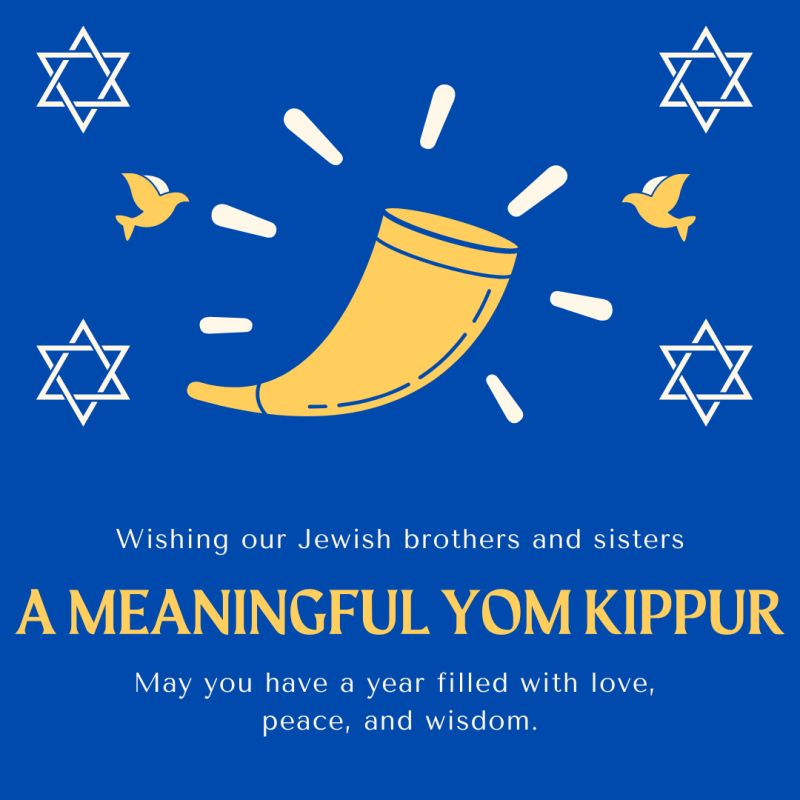 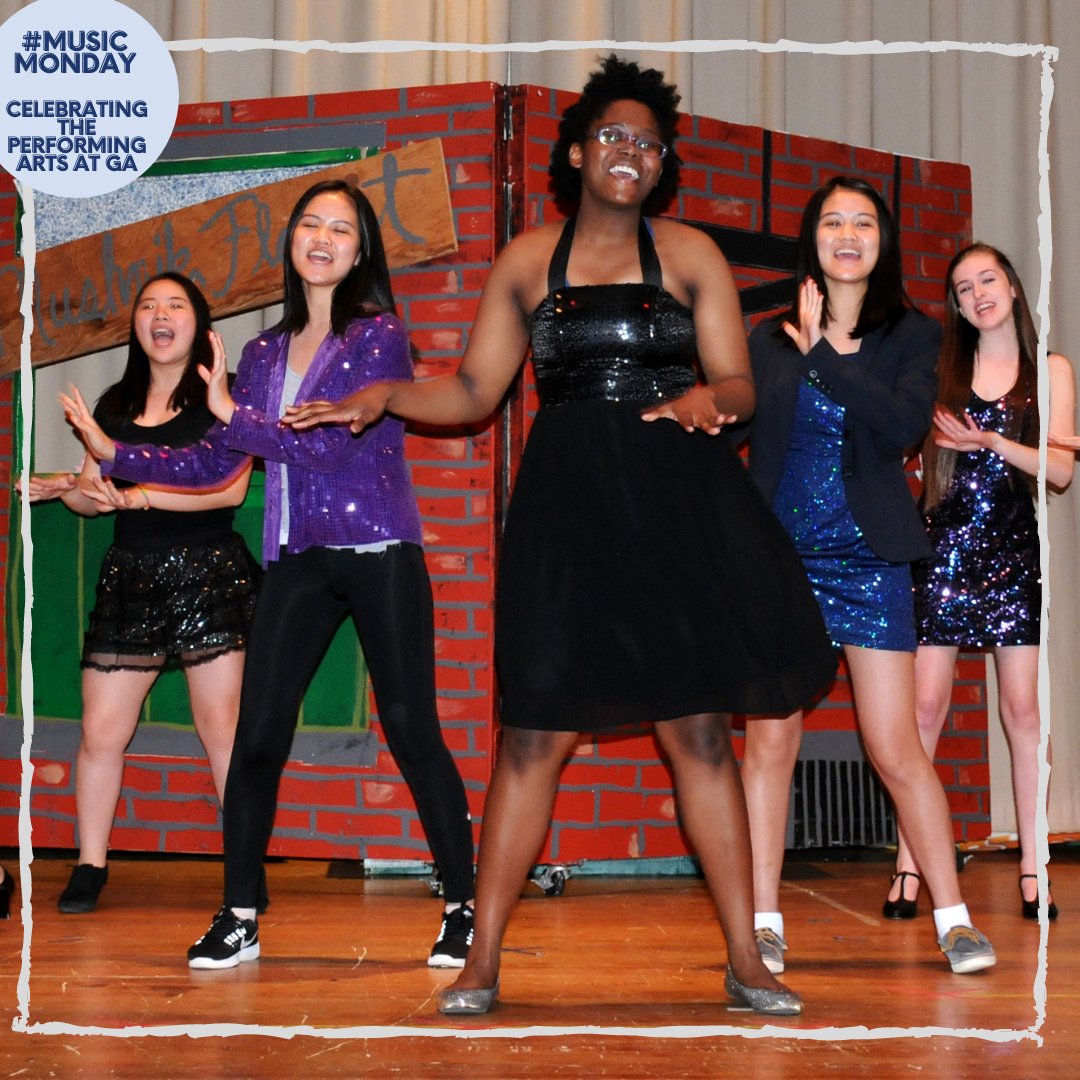